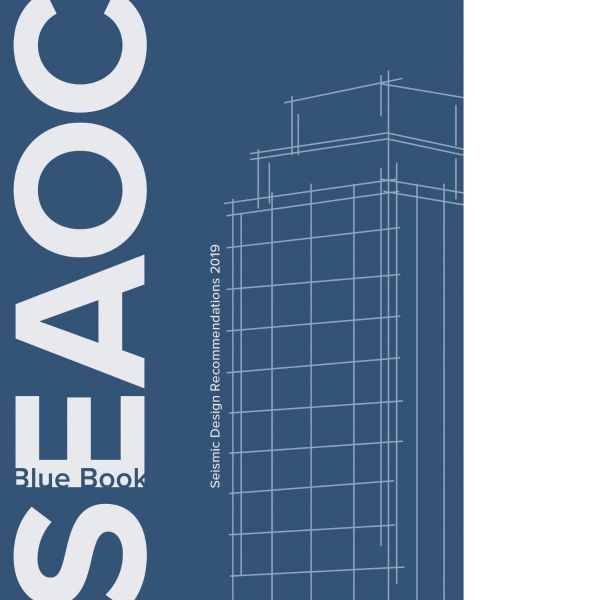 Since 1959, the Recommended Lateral Force Requirements “Blue Book” published by the SEAOC Seismology Committee has heavily influenced the seismic design of structures. The intent of the Blue Book up until the seventh edition (1999) was to act as a vehicle for writing recommended minimum code requirements and providing commentary regarding best practice. The Blue Book no longer contains building code recommendations, which now fall under the purview of the Building Seismic Safety Council’s Provisions Update Committee that maintains FEMA’s NEHRP Provisions (FEMA 2015) as well as committees that maintain national standards.

Recently, there has been momentum for building more earthquake-resilient structures, and growing public awareness regarding the expected performance of minimum code designed buildings and their potential economic impact on a community in a major earthquake. A significant barrier to implementing such change is that code provisions are characteristically minimum requirements, and affecting major improvements within the code amendment framework is difficult, and takes a significant length of time before adoption. There is clearly a need for the industry to have a reputable set of consensus guidelines the practicing engineer can use to meet the challenge of “better than code” seismic design for improved performance, which has historically been the role of the SEAOC Blue Book commentary.

This edition, launched in 2019, expands and updates the eighth edition, originally published in 2009. Similar to the eighth edition, it focuses less on the drafting of code provisions and more on their interpretation and implementation. This Blue Book presents the Seismology Committee’s recommendations for the practice of earthquake design. It supplements building codes and standards and, in places, suggests alternative code approaches. It is not intended, however, to replace the building code or to represent a legal standard of care.